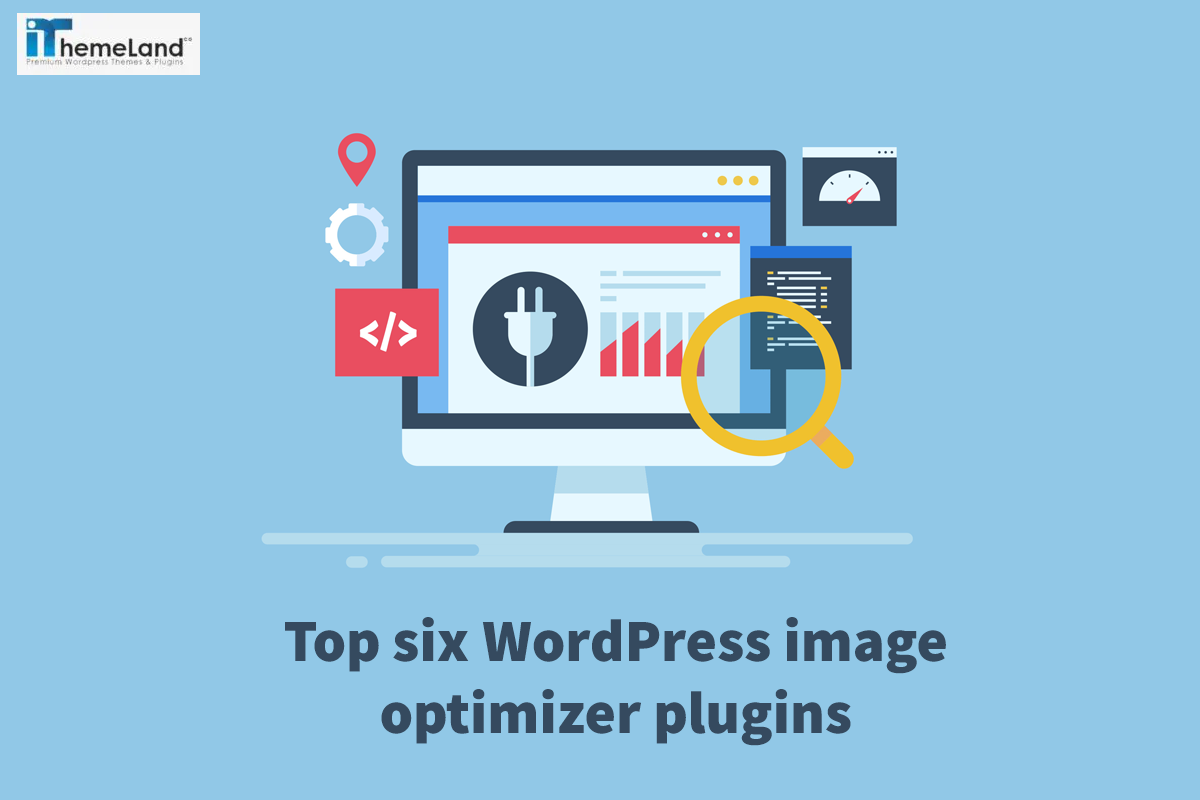 WordPress image optimizer plugins are now a necessary tool for improving the productivity and efficiency of all types of websites.

The rise of human knowledge and ability in the field of technology is one of the events that we see in abundance today. These advances in the technology of the digital and virtual world especially by increasing the number of websites built on WordPress for different reasons to make everything easier for us results in growing the demand for different types of software or applications including plugins.

WordPress plugins are the most popular complementary programs of WordPress designed with different purposes to add more options and benefits to your website. Plugins come in many forms but some of them like WordPress image optimizer plugins are more popular than others.

Today in this article we are going to talk about the top WordPress image optimizer plugins and explain their specifications so that, if necessary, you can better decide which of them to choose.

The first plugin we are going to introduce is the Optimol plugin. The Optimal plugin is one of the first plugins that website managers prefer to install on their websites to optimize all images and get benefits from its other features as well.

The best features of Optimole plugin

The Optimal plugin actually deals with:

To put it simply, this image optimization plugin basically works to store the photos you save in a much smaller space, which is about 80% of the original space.

The second point about the features of the optimal plugin is the grouping and categorization feature that this plugin provides for you.

When you use the optimal plugin, you can be sure that all your photos are categorized, placed in separate folders, and ensure that all photos are of the same high original quality even after applying compression on them.

The Optimal plugin changes a photo in several ways in which the quality of the photos does not decrease.

The components that can be changed in a photo are:

Which is the most useful feature of this WordPress image optimizer plugin?

You can change the length and width of the photos in the range of 100 to 1200 pixels, which of course has many uses for professional website managers.

There is also a change in the overall size of the photo in two modes of complete change and appropriate change, which the user selects according to the components he wants.

The third component that can be changed with this plugin is the same amount of focus and in fact photo gravity, which is in several different modes of:

And there is also a smart mode available. In this amazing WordPress image optimizer plugin, this mode is mostly used to draw the audience’s attention to a part of the photo.

Purchasing the license of this image optimizer plugin costs $19.8 per month.

The second plugin that can be effective in optimizing images in WordPress websites is the Imagify plugin. This plugin is designed in such a way that once installed on your site, all the photos in different folders are fully optimized.

Photo optimization is not just about big photos, there are also small photos in between that we need to increase in size. All this is done using the Imagify plugin.

The second feature of this plugin is that it also greatly increases the speed of your website, which is very important for many website managers.

The third functional image optimization plugin is the Smush plugin. The popularity of this plugin can be seen from the fact that it has been downloaded about 3 million times by various users from all over the world.

The best feature of the Smush plugin is that it optimizes all your images with 100% quality and is completely free of charge. Eliminating unnecessary data and not allocating space to them is another feature of this plugin.

Compatibility of this plugin with other library plugins as well as the possibility of optimizing images in any directory is among the other positive features and options of this plugin.

Ewww image optimizer plugin comes with many features which made this plugin one of the most popular WordPress extensions in the field of image optimization around the world.

This plugin has no speed limit in use and in no way slows down the performance of your computer.

It is very easy to access and use, and you can easily use it without prior information and knowledge.

It can be used for different image formats and you can even change the format of photos. There is also support for the other plugins, which you can take advantage of in the non-free version.

Another difference between the free and paid versions is that in the free version you can save your photos for only 30 days, but in the premium version, you can easily save the photos without any time and size restrictions.

In both the free and paid versions, all photo optimizations are done completely automatically and you do not need to do anything.

This image optimizer plugin, like previous models, has a basic task, which is to optimize photos.

In both free and premium versions of this application, you can find features such as

The difference between the free and paid versions of this application is that in the free version you can save 100 MB of photos, which means that you have a limit to using the application; But in the premium version, there are 3 plans.

The last image optimizer plugin we are introducing to you is the Compress plugin.

This plugin uses smart and new methods to optimize and reduce the size of images. In fact, this application intelligently selects the colors of the images and deletes some of them. There may not be much change in the photo in the end, but there will certainly be a big difference in the size of the saved photo.

The most useful features:

In general, do not forget that image optimization for online stores, websites, and even blogs is a major task. The main reason is nothing but increasing the speed of the site and also improving the user experience when visiting the site.

It should be noted that there are more reasons for this, among which we can reduce the storage space of photos, increase the quality of photos and make changes to the photos according to what is the best for our websites. 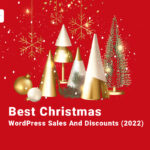 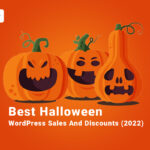 Our 7+ years of experience in web development allows us to create truly premium WordPress and WooCommerce plugins and provide our buyers with top-notch Customer Support.

Create an Account
Start typing to see products you are looking for.